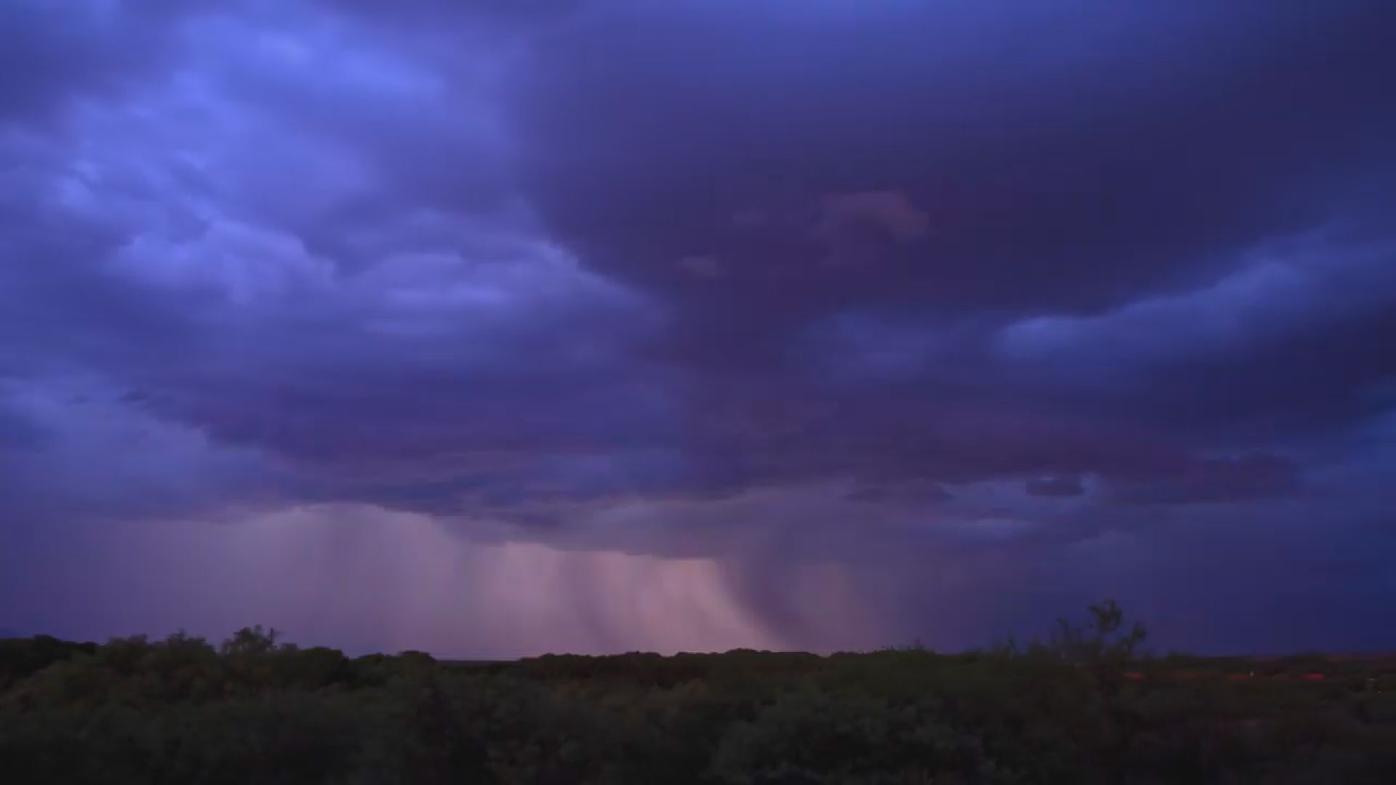 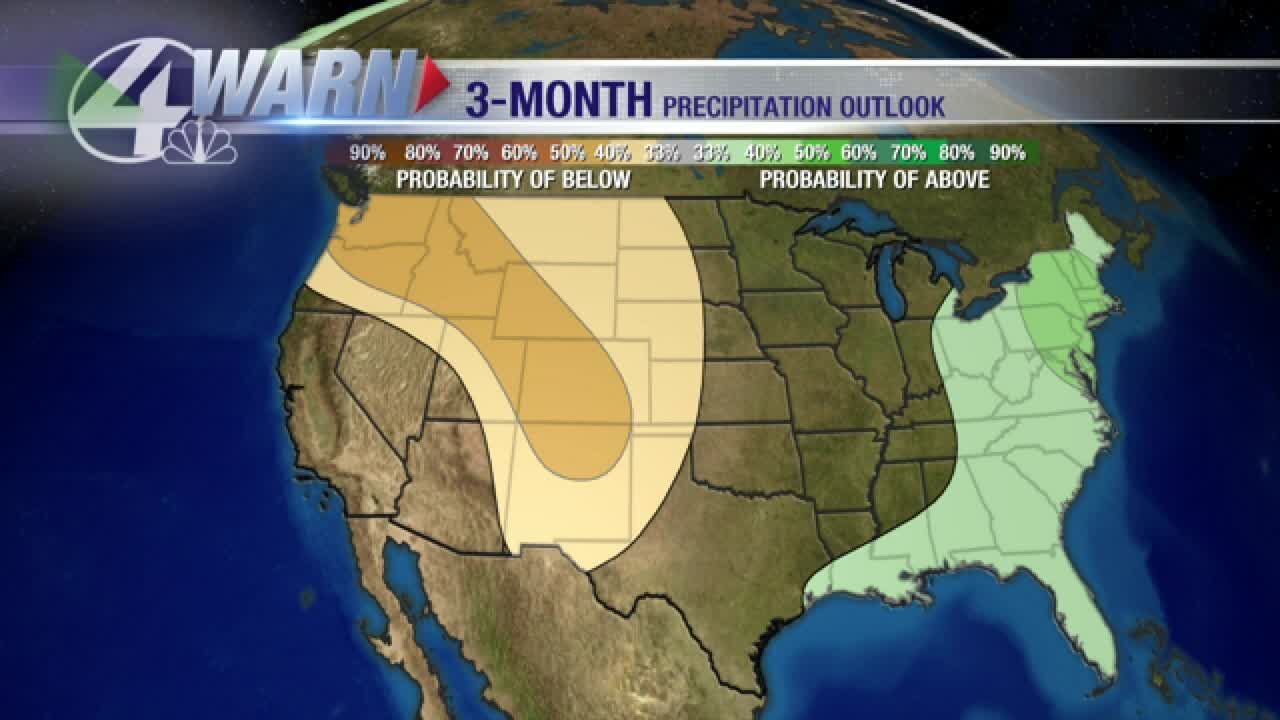 TUCSON (KVOA) – It's the moment many have been waiting for - Tuesday marks day No. 1 of the monsoon! So, what should we expect for this year?

"We're expecting a neutral year or, an ENSO neutral year to be exact. So, that means neither an El Niño or La Niña," said Meteorologist Shea Sorenson.

Which is usually the big sign if the monsoon is going to be dryer or wetter than normal. Sorenson says that it's about 50-50 across the state.

However, for the eastern portion, "it looks like those spots could be dryer than normal."

If you are new to the state, city and counties prepare for this time of year.

For us, Pima County is ready by offering a sandbag station at their mission road complex, they've been cleaning out washes and more.

"Just going into monsoon, we keep a very close eye on what the weather forecast looks like," said Michelle Montagnino of Pima County Department of Transportation.

Just like News 4 Tucson's 4Warn Weather Team does. For example, here is a map that shows the precipitation outlook three months ahead:

"When thunder roars, go indoors! Turn around, don't drown," Sorenson said. "There's so many things to learn if you're new to the southwest."

"Keep an eye out. Also, even if the road is not blocked off to cross, do not push it," said Montaginino.

As a reminder, saying "Monsoon Season" is incorrect. For more information from ADOT regarding traveling during the monsoon, click here.

Has Monsoon started early this year in Southern Arizona?

The monsoon takes a snooze while the heat roars back

Monsoon storms might induce child birth for some women

The summer sizzle and the slumbering storms

Another record bites the dust