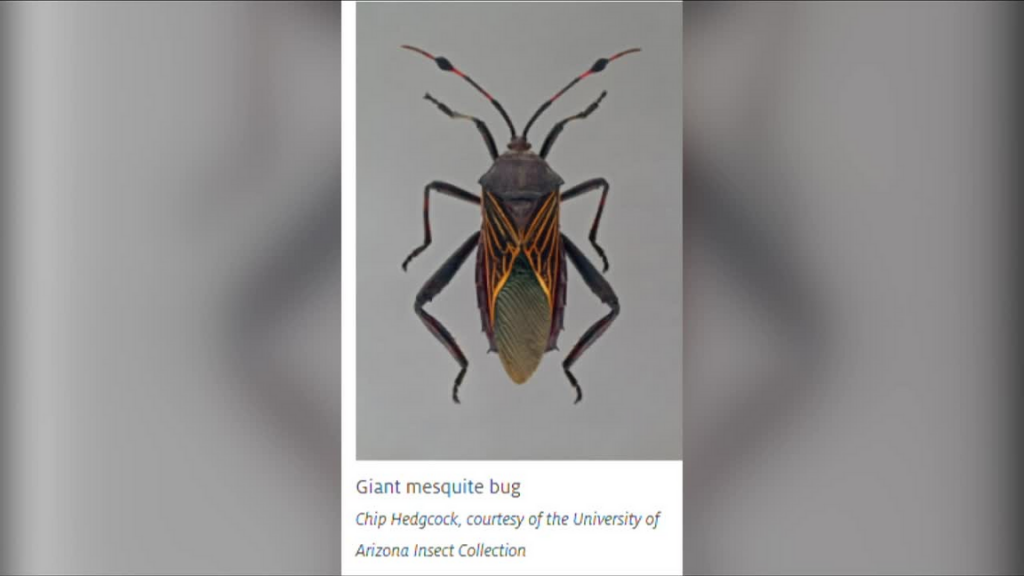 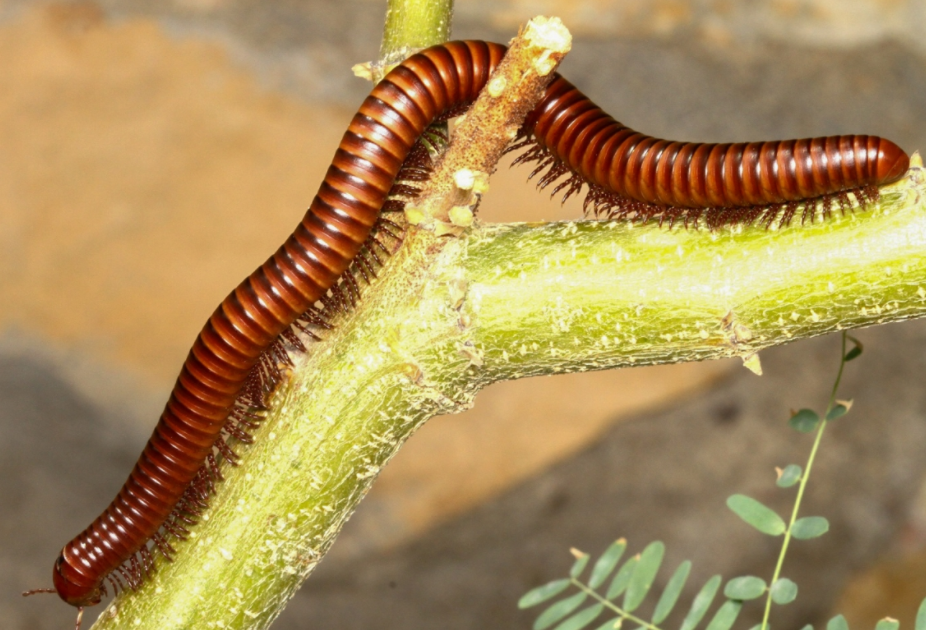 TUCSON (KVOA) - With the record amount of rainfall we've seen, you might have noticed more insects out than usual.

The Monsoon is an active time for insects, and that activity has kept the University of Arizona's Department of Entomology busy with requests for insect identification.

We all know just how diverse the wildlife in southern Arizona is, but what you might not be aware of is the diversity within our insect population.

We're all used to the common bugs such as scorpions, cockroaches and mosquitos.

UArizona's insect collection manager Gene Hall says bugs are out in big numbers right now because they are dependent on the summer rains for their activity, and for the plants they feed on.

He says just like bird watching, people will come here during the summertime from all over the world just to see the insects.

"We're kind of like a hotspot for insect biodiversity, and whether you're in town, in an urban setting, or you're out in the desert or up in the mountains, it's a great time to be seeing insects all over the place," said Hall. "Just kind of watch the insects and see what they're doing, and or the spiders, or the millipedes, and just kind of appreciate, you know what's going on with them. They're all just part of the big fabric of life that we have here in the southwest."

Hall says when the Monsoon starts tapering off and conditions start to dry out, a lot of the insect populations will die off.

He also says most of the insects we're seeing right now are completely harmless.

The only time they are going to sting or bite you would be in self-defense.

If there is an insect that you are curious about, you can send email attachments to wehall@email.arizona.edu.

You can also drop off samples at the Department of Entomology and they will help you identify them for free.

Interesting insects to look for during the Monsoon

VIDEO: ADOT reminds drivers how to survive a dust storm

Monsoon 2019 roars back for some

Where is the Monsoon for Tucson?