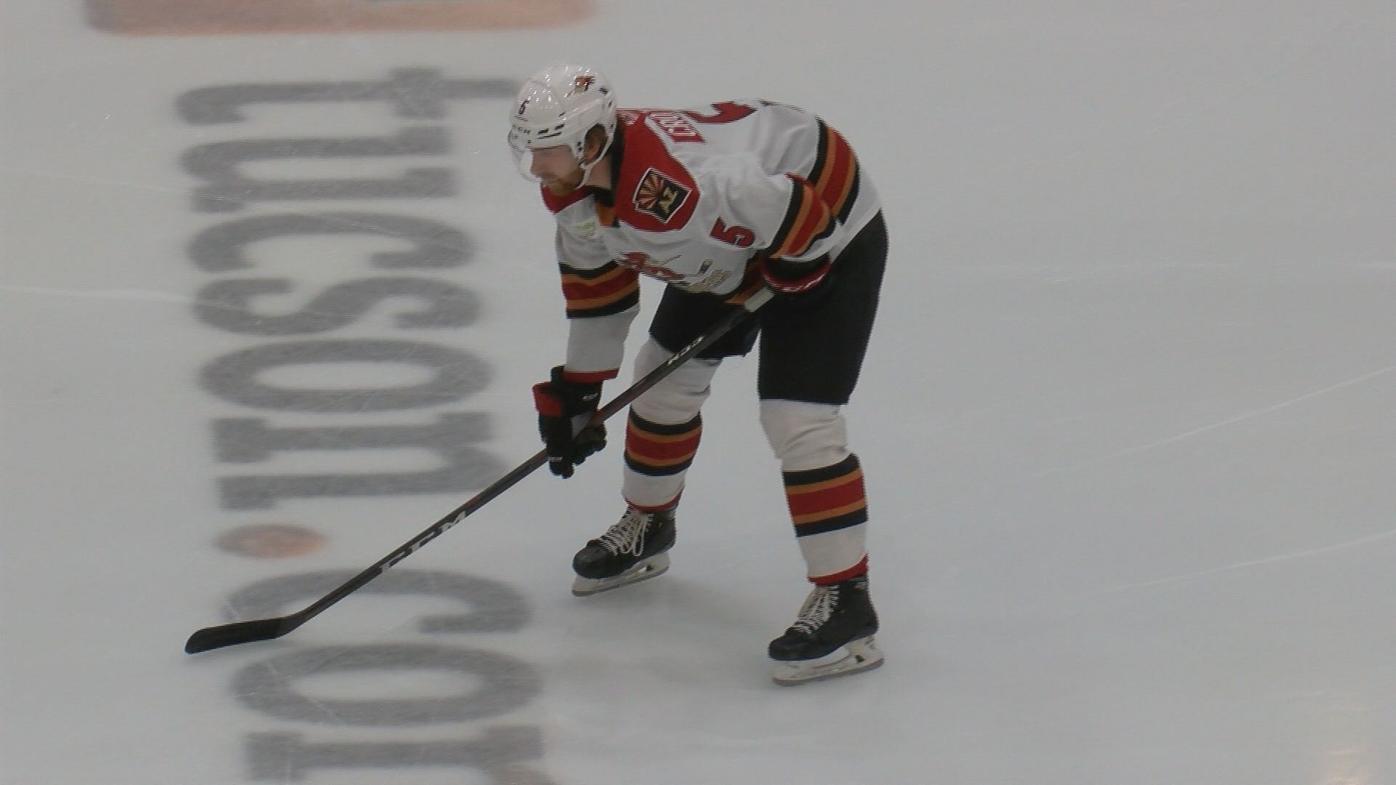 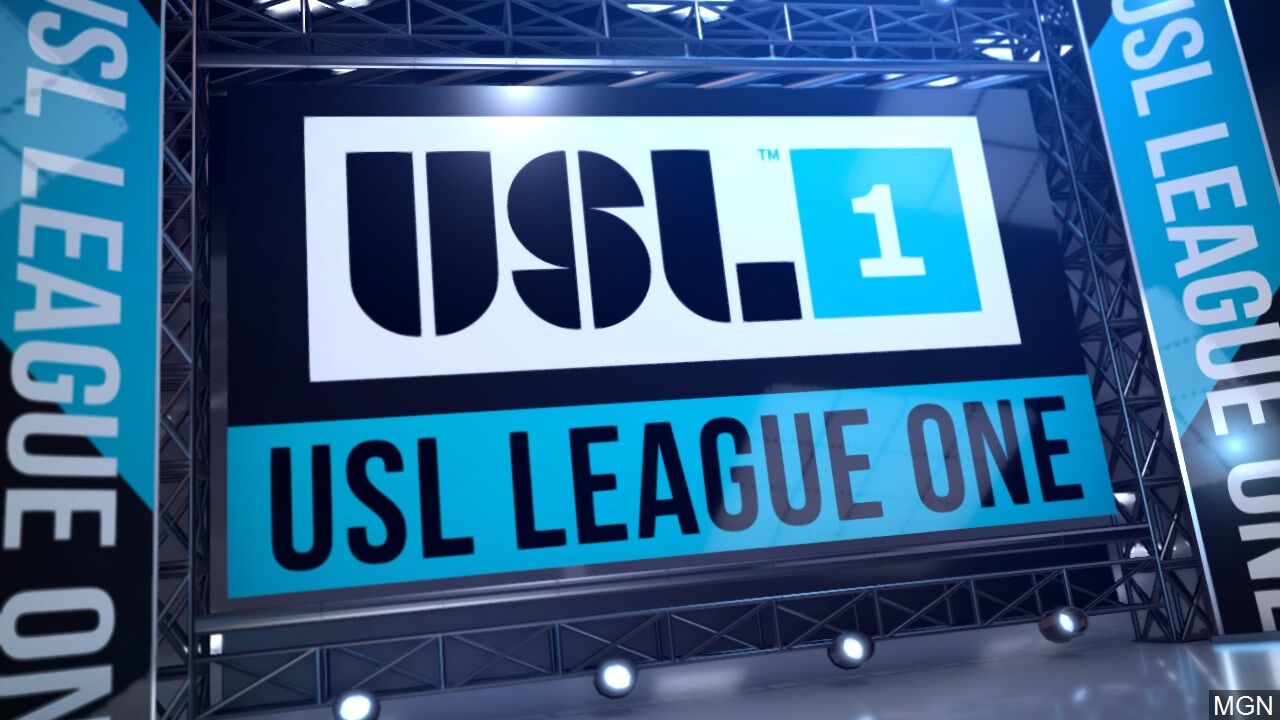 TUCSON (KVOA) -- It was a winning home-opening night for the Tucson Roadrunners while FC Tucson let a critical late season victory slip through their fingers on the road.

Ben McCartney scored three goals Saturday night, a hat trick, as the Tucson Roadrunners beat the Texas Stars 4-0 in their home opener  in front of a crowd of over 5,000 at Tucson Arena.

McCartney scored two goals in the second period and got his third against an empty Stars net with 1:12 left in the game.

Liam Kirk carded the other Tucson goal in the first period. Goaltender Ivan Prosvetov finished with 19 saves, recording his second shutout of the young season.

The Roadrunners (2-1) and Stars (1-2) will wrap up the two-game weekend series with a late afternoon faceoff (4 p.m.) on Sunday.

Ryan Sierakowski scored for Forward Madison SC with less than two minutes to play in stoppage time Saturday night and the Flamingos earned a 2-2 home draw against FC Tucson.

FCT could not hold an early 2-0 lead built on goals by Charlie Dennis ('16), on a penalty kick and Kevin Rodriguez ('24) his third goal in two games.

The draw for the Men in Black means they must win next Saturday at home against Richmond to earn a spot in the USL1 playoffs.

FCT slipped to 7th place in the table and is currently on the outside looking in to the six-team playoffs.

New England Revolution II holds the 6th and final spot despite losing twice during the regular season the FC Tucson. That's via their one more victory at 11.

A victory Saturday night at Kino North Stadium could also mean a home playoff game for FC Tucson depending how the rest of the table fills out.

Argentine Navy submarine found a year after disappearing with 44 aboard

Sheriffs across US ask President Biden to halt illegal immigration