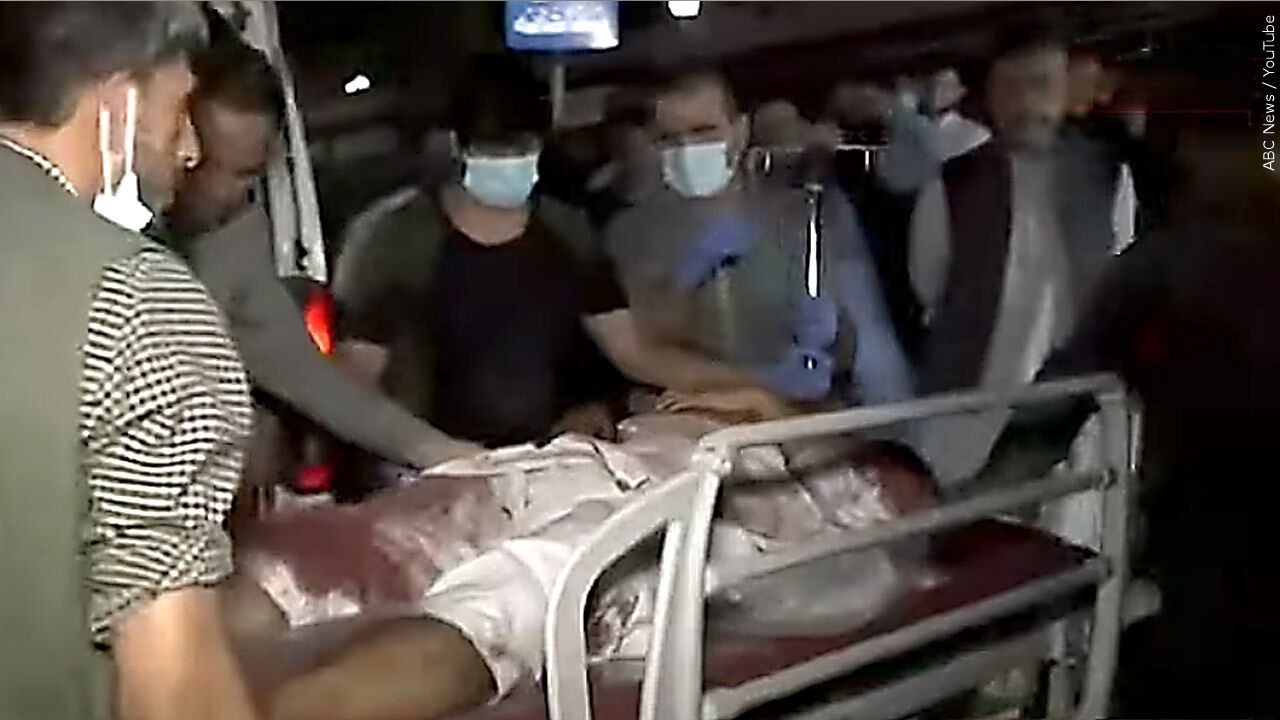 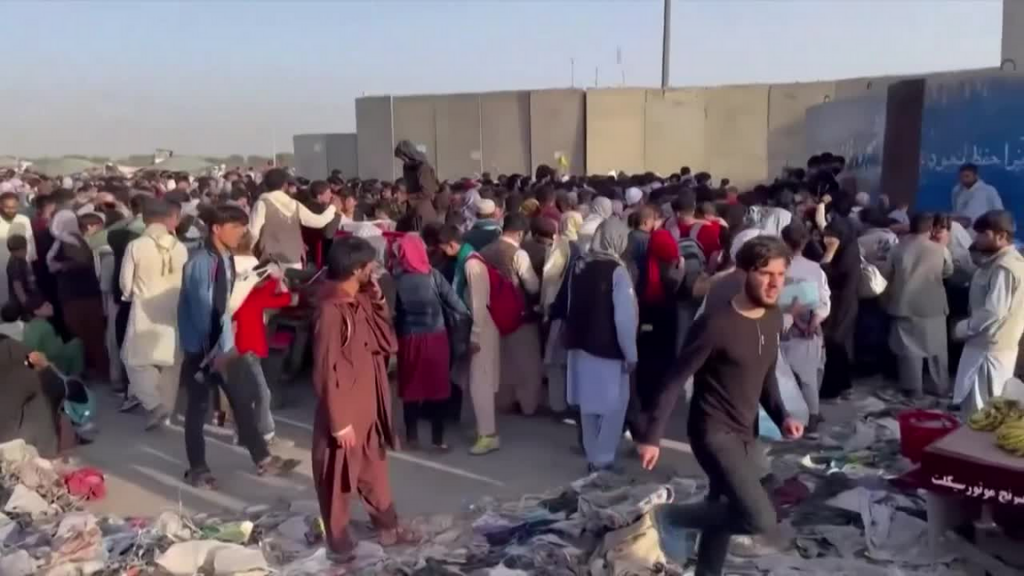 KABUL, Afghanistan (KVOA) - The final chapter of America's longest war has now become even more challenging with a terrorist attack that took place Thursday. The attack killed at least a dozen American service members and dozens of Afghan civilians.

President Joe Biden addressed the nation Thursday afternoon from the East Room at the White House.

"To those who carried out this attack as well as anyone who wishes America harm know this we will not forgive, we not forget. We will hunt you down and make you pay," the president said.

According to U.S. Military Officials, the two explosions hit next to the Kabul airport, at the Abbey Gate, and the nearby Baron Hotel.

ISIS claimed responsibility for the attacks, coming just five days before the Biden administration's deadline to pull U.S. boots off the ground.

University of Arizona Middle East Studies Professor Dr. Leila Hudson is an expert on the region.

"Terrible, tragic and this was sadly a predictable attack given the huge backlog of people stacked up outside the airport zone," Hudson said. "And there seemed to have been warnings for the last few days."

With the deadline to pull troops looming, a messy situation has become more problematic.

"This exit looks like a very ugly divorce from a very long co-dependency relationship," Hudson said. "And other rivals of the Taliban who are willing to use terrorism and violence have no interest in making this easier and every interest in undermining the process. It's never fun, it's never easy to lose a war as the Afghan government and its protector the United States has done."

"There's no good way to do that and yet it could have been done better," Hudson added.

On Thursday, many local leaders in Arizona shared their thoughts on social media.

Tucson Mayor Regina Romero expressed her sympathy for the troops and civilians affected by the attack.

What’s Driving You Crazy? Exit ramp at I-10 & Rita

Meet the turkeys up for a Presidential pardon