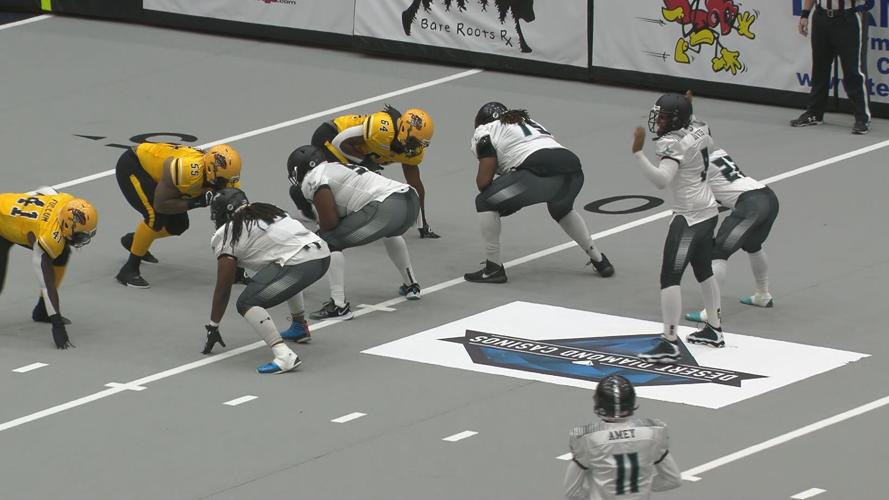 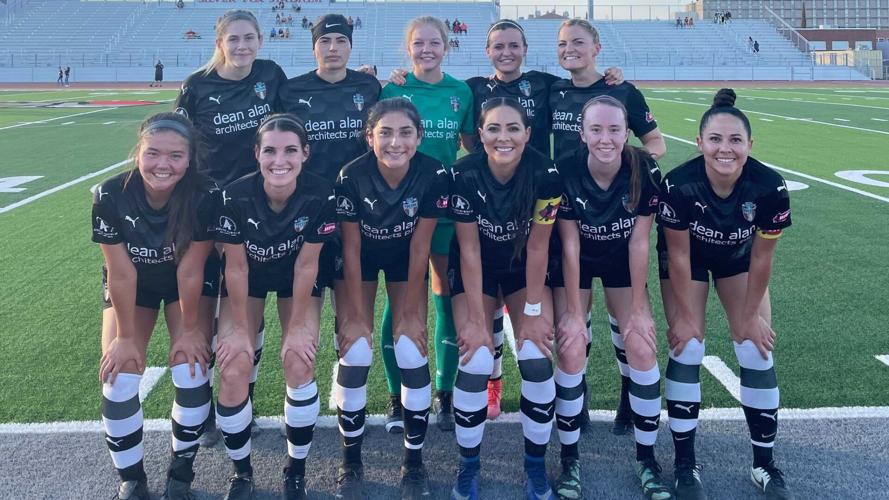 TUCSON (KVOA) -- It was a winning night on the field for Tucson's summer teams on Saturday night. The Sugar Skulls, FC Tucson, FC Tucson Women and Saguaros all came away with victories.

For the Sugar Skulls games ending in the final minute have become the norm this season.

Tucson beat visiting Duke City 41-40 when the Gladiators' game-winning field goal attempt clanked off a speaker that sits above the playing surface.

Running back Mike Jones ran for four touchdowns and added a receiving score with eight second remaining in the game. Head coach Dixie Wooten decided to go for two points and the win. Quarterback Demry Croft did the honors running the ball in over the left side.

FC Tucson got a pair of late goals to escape Chattanooga with a 2-2 draw.

Daniel Bedoya scored on a penalty kick in the 86th minute and three minutes later Shak Adams found the goal from the right side from about 15 yards out.

The goal for Bedoya was his first of the season and for Adams his second.

FCT (3-4-4) has a win and draw since interim head coach Jon Pearlman took over the side last week.

FC Tucson did not have a single shot on goal in falling down 2-0 in the first half. They remain in 11th place in 12-team league but now just one win out of one of the Top 6 playoff positions.

The FC Tucson Women finished their 2021 season undefeated with a 3-0 road victory over the El Paso Surf.

FCTW (7-0-1) got goals from Luz Duarte, who scored twice and Sydney Lenhart. Duarte finished the season with a new club-record 12 goals, eight of which came in the side's last four matches.

Saturday was the final game of the season as there will be no playoffs involving the Desert Conference due to the ongoing Coronavirus Pandemic.

Tucson scored seven runs in the final two innings to rally for a 15-10 win at Santa Fe.

The Saguaros finish their 15-game road trip as 10-2 (three games were rained out) and remain in first place in the Pecos League's Mountain South division by five and half games over the Fuego.

Kokko Figueiredo went two-for-two at the plate with four RBI to raise his season average to .466.

Jesse Palafox got the win for the Saguaros, allowing just one run on four hits in three and a third innings with five strike outs.

Tucson (24-10) is off on Monday before opening up a six-game homestand with Roswell at Amphi High School.