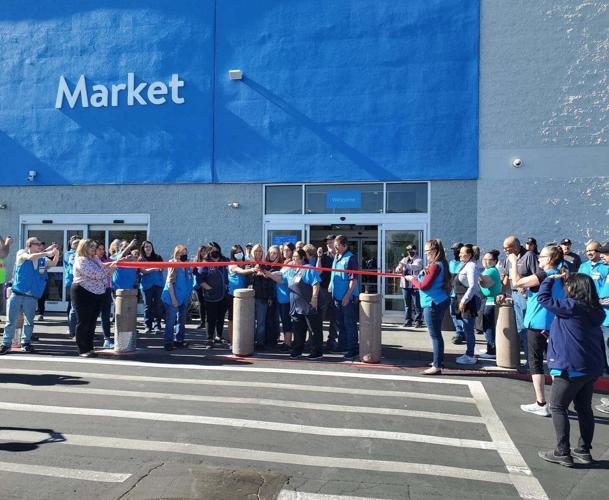 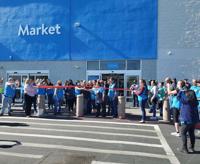 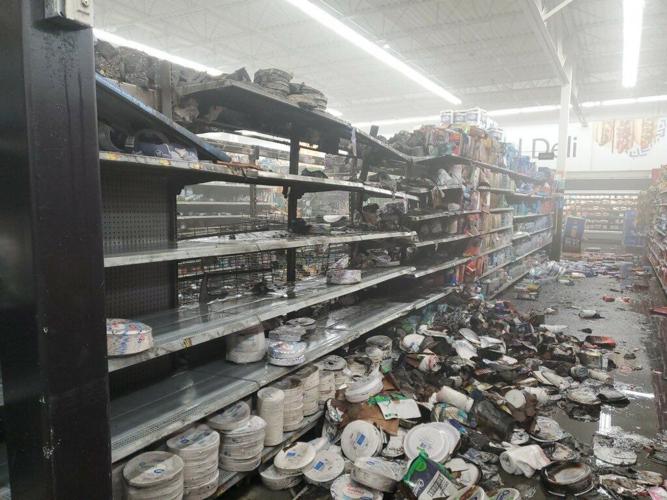 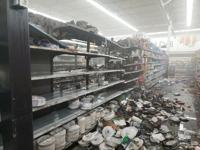 TUCSON (KVOA) - After months of repairs, an eastside Walmart is back to business.

On Christmas Eve, crews were dispatched to the store on Speedway Boulevard near Kolb Road for reports of a fire. Officials said three to four aisles inside the store were in flames, involving mostly paper products.

Officials said the fire caused "massive damage" to the inside of the store.

In January, Bryant Gonzales was charged with arson of an occupied structure, felony criminal damage, endangerment, fraud, and burglary.

Man charged with arson in Walmart fire on Christmas Eve

On Friday, Walmart honored the first responders who were at the scene that day.

"We love being a part of this community, working closely with our friends and neighbors to make #Tucson a truly special place to live. Shoutout to our crews and our fire investigators, who worked closely alongside store theft prevention," Tucson Fire Department said in a Facebook post.