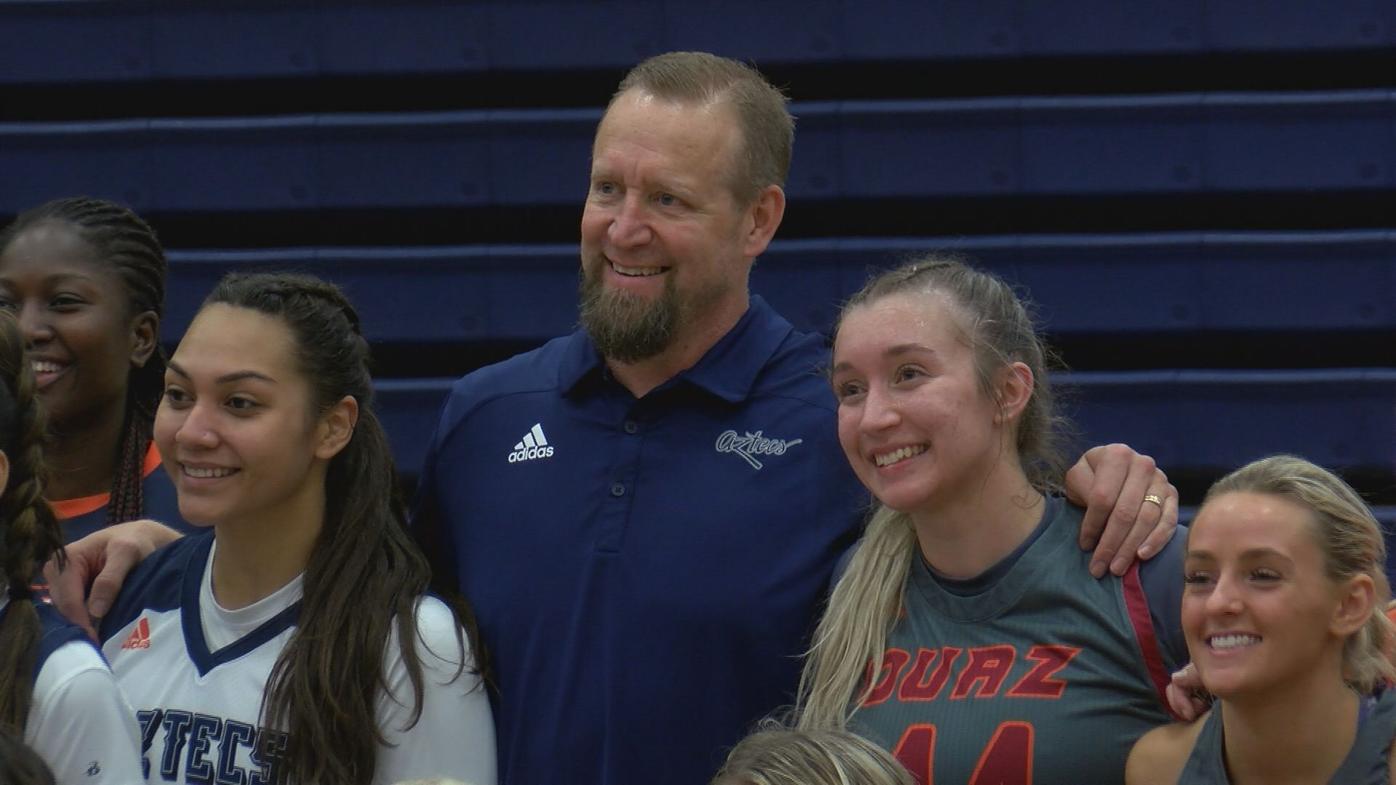 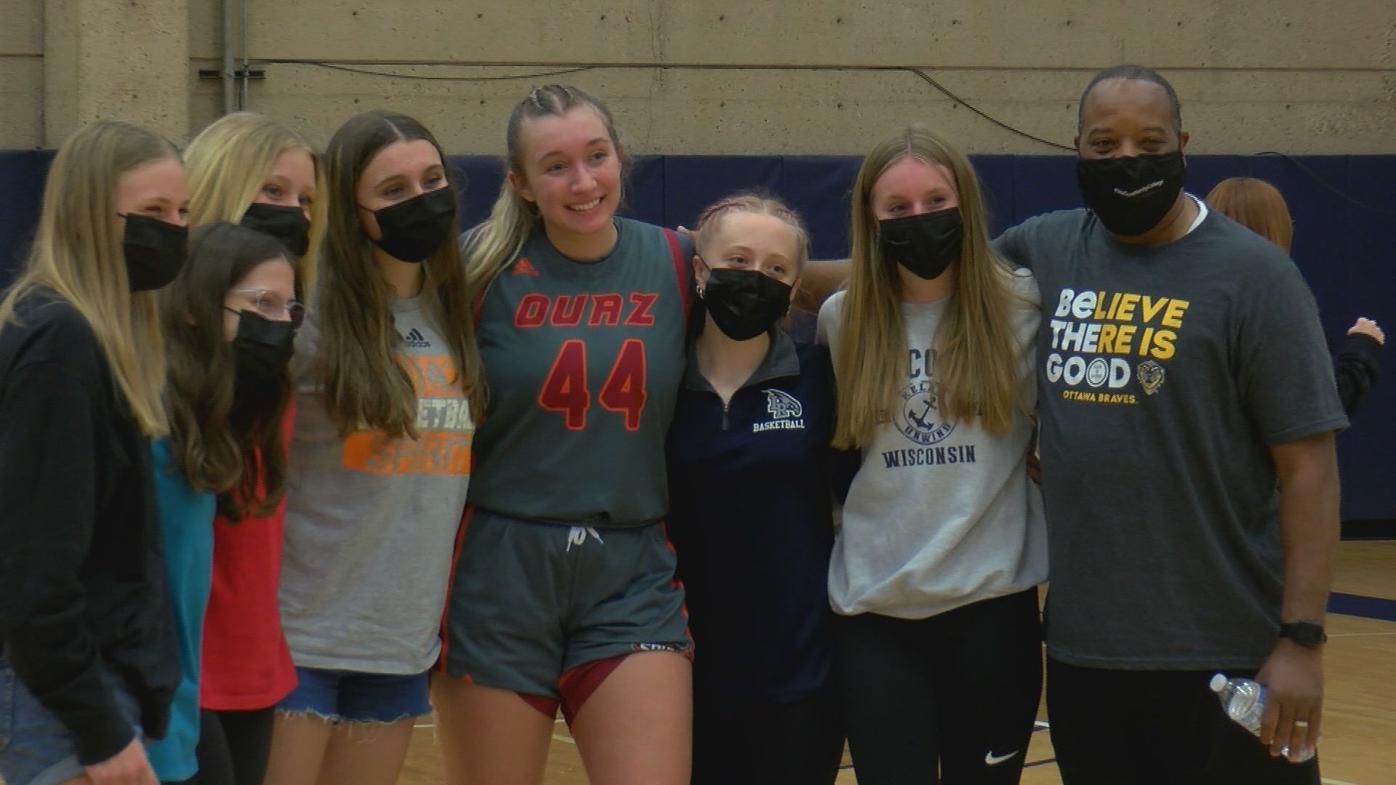 TUCSON (KVOA) -- Makayla Holthaus came home this past weekend. But it wasn't to get her laundry done or grab a home cooked meal.

She came home to ball. And she did just that as a second-year freshman at Phoenix's Ottawa University Arizona.

The Spirit women's basketball squad took the trip down I-10 on Saturday to scrimmage against Holthaus' father's team, the Pima Aztecs.

The 6'1 forward averaged five points and three rebounds in a shortened 20-21 season. She is expected to start this season for OUAZ.

She made her prescene felt during the exhibition that featured the two teams playing five ten-minute quarters. Holthaus averaged 11 points and nine rebounds in her senior season (19-20) at Ironwood Ridge.

The Aztecs will begin this season ranked 13th in NJCAA Division II. Pima's 1st game will be on November 5 at the Eastern Arizona Classic where they will face the Mexican National Team.

Cyclist dies almost 4 months after being struck on I-19, Ajo Way