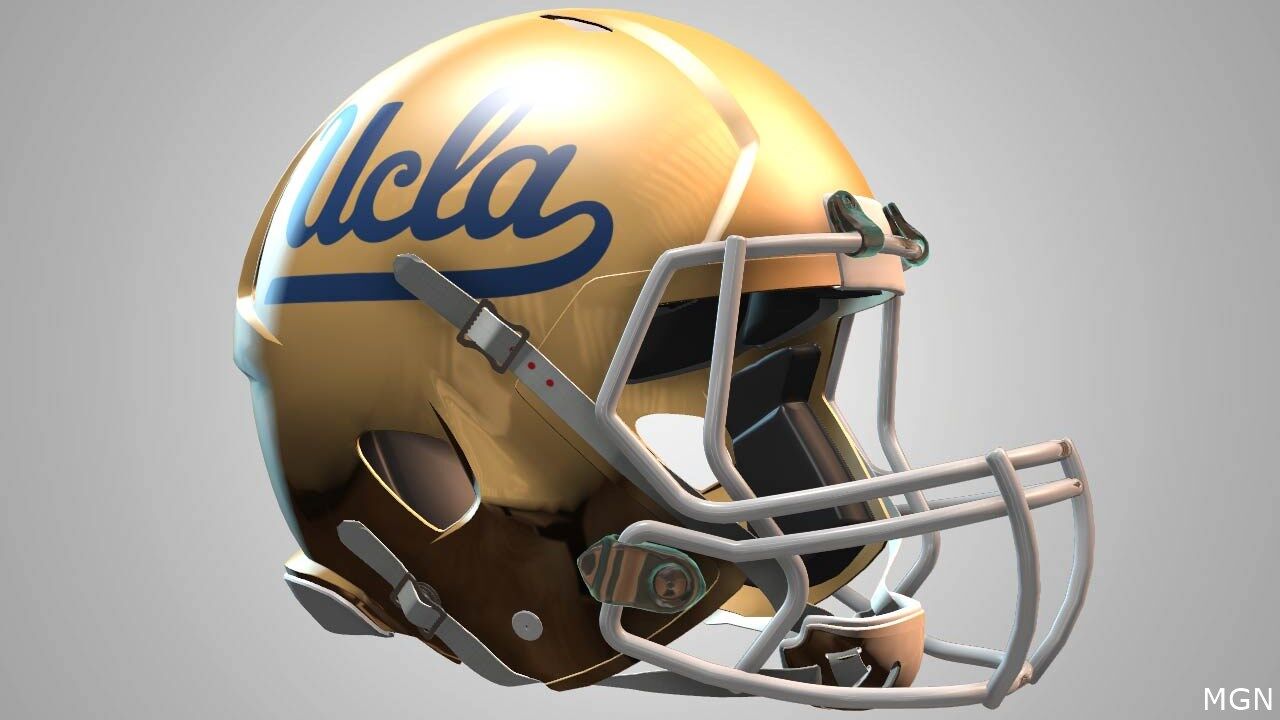 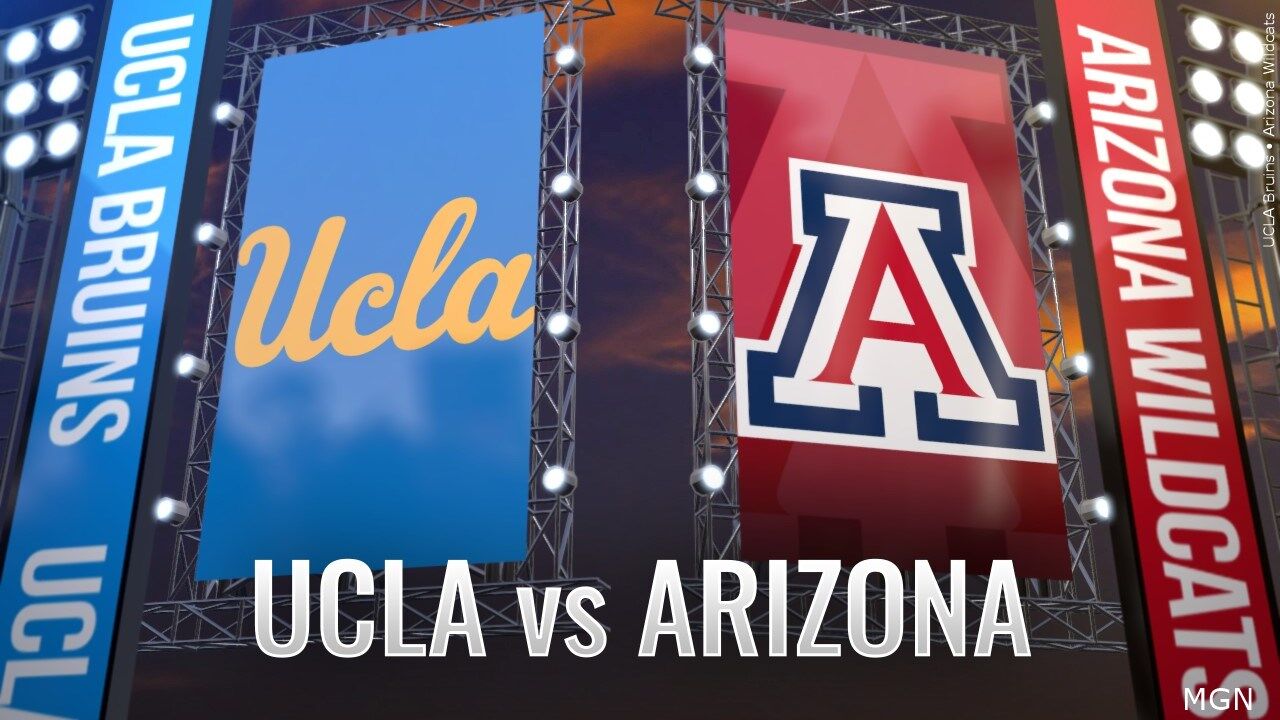 The Wildcats are 13-10 all-time at home against the Bruins (Photo courtesy: MGN)

TUCSON, Ariz. (AP) — UCLA has a chance to bounce back from its second loss of the season against a team that hasn't won since 2019.

An easy win coming up? The Bruins can't look at it that way.

Arizona may be on a record losing streak, but the Wildcats have proved the can hang with just about anyone, as they showed against Oregon two weeks ago.

"I think (Oregon) underestimated them a little bit,” UCLA quarterback Dorian Thompson-Robinson said this week. “They kind of got after them in the second half and it made that game kind of close. We have to learn from their mistakes.”

UCLA appeared to be in control with a strong first half, but failed on a fourth-and-1 deep in Arizona State's end and ended up not scoring in the second half.

The defense also was hit with numerous explosive plays, including four pass plays of at least 47 yards.

Now the Bruins face an Arizona team on Saturday that still hasn't won under first-year coach Jedd Fisch, yet showed signs of coming to life against Oregon on Sept. 25.

The Wildcats (0-4, 0-1) trailed 24-7 early in the second quarter, but rallied to pull within four by the end of the third quarter. Though Oregon went on to win 41-19, stretching the Wildcats' losing streak to 16 games, there were enough signs to make the Wildcats believe they're getting closer to winning a game.

Arizona's top priority on defense will be containing Thompson-Robinson.

The 6-foot-1 senior is second nationally at 16.03 yards per completion and has thrown for 1,154 yards and 10 touchdowns with one interception. He's also one of the most mobile quarterbacks in the conference, keeping plays alive with his legs while adding 296 yards and three touchdowns rushing.

After a season of rotating quarterbacks, Jordan McCloud got the start against Oregon and Fisch tabbed him as the starter the rest of the season if he remains healthy.

McCloud, a South Florida transfer, had the most experience in the quarterback competition, but Gunner Cruz started the first two games and Will Plummer started the third.

McCloud led Arizona on a late touchdown drive after replacing Plummer against Northern Arizona and accounted for 297 yards and a touchdown against Oregon.

He also had five interceptions against the Ducks, but Fisch likes his poise and experience, particularly now that he has a better grasp of the offense.

“He just had the poise to keep on battling,” Fisch said after the Oregon game. "He was never afraid to throw the football. I’m sure he’s very upset right now. And I hate that for him but those things happen, and we’re going to grow from it and get better, but he’s our best player at that position and that’s why we played him.”

UCLA receiver Kyle Philips has touchdown catches in four straight games — six total — the longest streak for the Bruins since Jordan Lasley had four straight in 2017. ... Arizona became the first team in the country with two safeties when Mo Diallo sacked Anthony Brown in the third quarter at Oregon. ... The Bruins have outrushed their opponents in 11 consecutive games, the longest streak since they did it in 15 straight games from 1984-85. ... The Wildcats have converted seven of 10 fourth-down attempts.